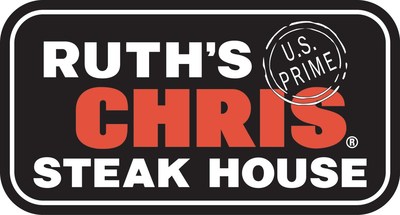 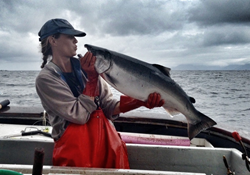 The Pick Is In: Pizza Hut Puts Fans On The Clock During 2019 NFL Draft To Celebrate Its Second Year As The Official Pizza Sponsor Of The NFL